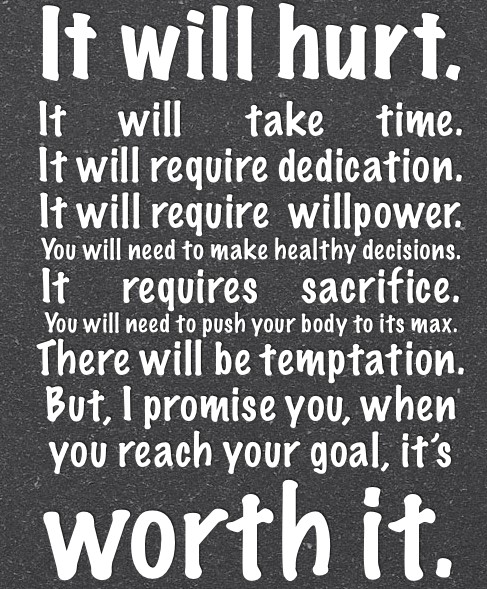 The good weather is back! that must mean it is time to get off your ass and back out training with the club. It doesn’t matter if you haven’t done anything in ages – start off slowly and build it up. By the end of the month you will be flying it again! Why not sign yourself up for a triathlon? Commit yourself to doing some training and reap the benefits in the summer. Start with our

Monday Track Running: Our Monday track session continues this evening in the CBS at 6:15pm. The CBS grounds should be a lot drier now so getting your runners dirty is no longer a valid excuse! Make it your business to be there.

Nenagh CC Juniors: There will be a junior training day (for all juniors) next Saturday, March 15th in the CBS school. Thursday training for the older juniors continues at 4:30 from the CBS.

Nenagh CC: the official club launch is on Sunday, March 22nd in the CBS hall.

Donations: The club would like to thank Peter Bane for donating plenty of gear for the junior cycling team. It really helps them out a lot! Rás donations continue to come in too so thanks to everyone for your generosity.

Weekend Racing: It was another busy weekend of racing action for the club, with 31 club members taking part in some event. First up on Saturday was the Dromineer Duathlon which we reported on already. There was also a bike race and cross country on Saturday. Sunday was a big day for our cyclists:

Did anyone else race? as always the club would love to know if any of our members were racing. We always miss out on a few. Send Shane a quick text anytime you are racing so he can give you a mention. We know that we already have a number of shhhnakes in the club, so you are fooling nobody!!